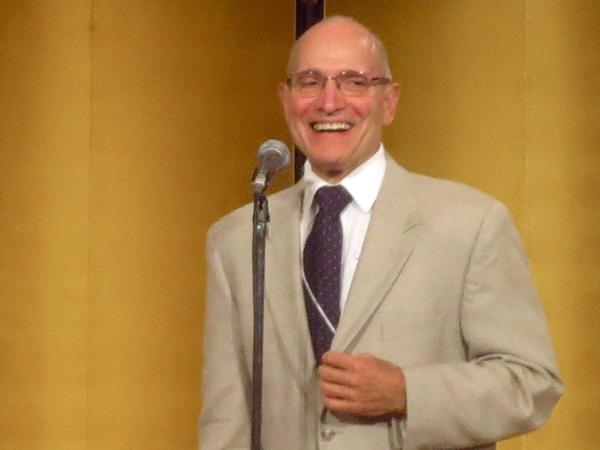 The Fusion Energy Division of the American Nuclear Society (ANS) presented the award on Sept. 11 at the International Inertial Fusion Science and Applications Conference (IFSA) in Nara, Japan. Petrasso was cited “for pioneering the use of nuclear diagnostics for understanding inertial confinement fusion implosions and high-energy-density physics.”