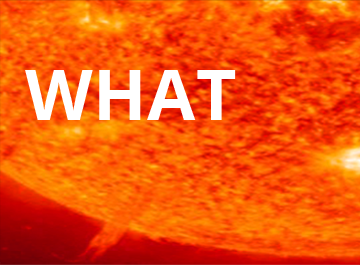 Fusion is the process of combining light elements like hydrogen into heavier ones like helium. It releases enormous amounts of energy, creating the light and heat of our Sun and all the other stars.

Scientists are trying to harness the energy of fusion here on earth. The goal is to build power plants which would have an unlimited supply of fuel and have less environmental impact than any other source of energy. Achieving this goal will not be easy because fusion only occurs at extremely high temperatures, a condition where all matter is in the form of plasma – superheated, ionized gas. In a star, the enormous pull of gravity heats and confines the hot plasma. Without that help, scientists must turn to other methods. At MIT two alternate approaches are being pursued – the first uses the force that strong magnetic fields can exert on charged particles, the second employs powerful lasers to compress and heat plasma. If researchers succeed, they will be able to draw power from a man-made star for a planet with rapidly growing energy needs.

Video: What is Fusion? 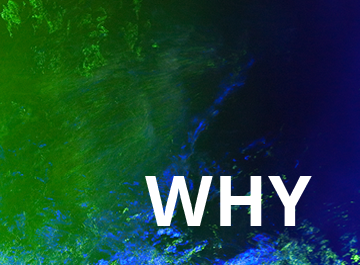 Fusion is the power source of the universe, since it is the process producing energy at the center of all stars, including our own sun. Inside stars temperatures above 10 million degrees allow for the hydrogen, the main constituent of stars, to fuse together to produce another element, helium. Stars can produce fusion energy for billions of years because hydrogen, its fuel, is by far the most abundant element in the universe, and because each fusion process releases staggering amounts of energy, about 10 million times the energy released in standard chemical reactions. It is precisely these features that make fusion so attractive as an energy source here on Earth. The fuels are so abundant in ordinary sea water as to make it effectively inexhaustible. The fusion process requires such high temperatures, and does not rely on a chain reaction, that it is inherently safe because intrusion from the outside world immediately eliminates the possibility of any further fusion. The fusion reaction itself produces no long-lived radioactive products – only helium. But like fission, it can produce large amounts of power in compact, central plants meaning that it can be deployed at a scale that would impact our energy portfolio in a decade timescale. 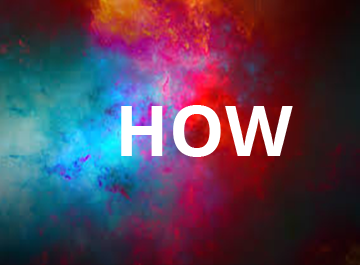 How is the PSFC contributing?

Making clean and economical fusion energy available to our society is a grand challenge of 21st century science and engineering. The PSFC, along with global research partners, seeks to answer this challenge by exploring innovative ways to accelerate the pace of fusion’s development. The PSFC is an interdisciplinary research center because fusion requires an approach that folds in the majority of the engineering and science disciplines found at MIT: physics, nuclear science and engineering, mechanical engineering, chemistry, and material science, to name a few. Our mission is to identify and understand how cutting-edge advances in science and technology can provide fusion energy “smaller and sooner”. The PSFC hosts a wide variety of experimental facilities at the Albany Street corridor on the campus of MIT including plasma devices, powerful superconductor magnets and high-energy accelerators. In parallel, novel measurements are developed for the very challenging fusion environment, which are then compared to leading-edge theory and simulation. This research mission is completely integrated with the training and mentoring a new generation of multidisciplinary fusion scientists and engineers. All in all this makes the PSFC a vital and important contributor to the fusion energy mission.